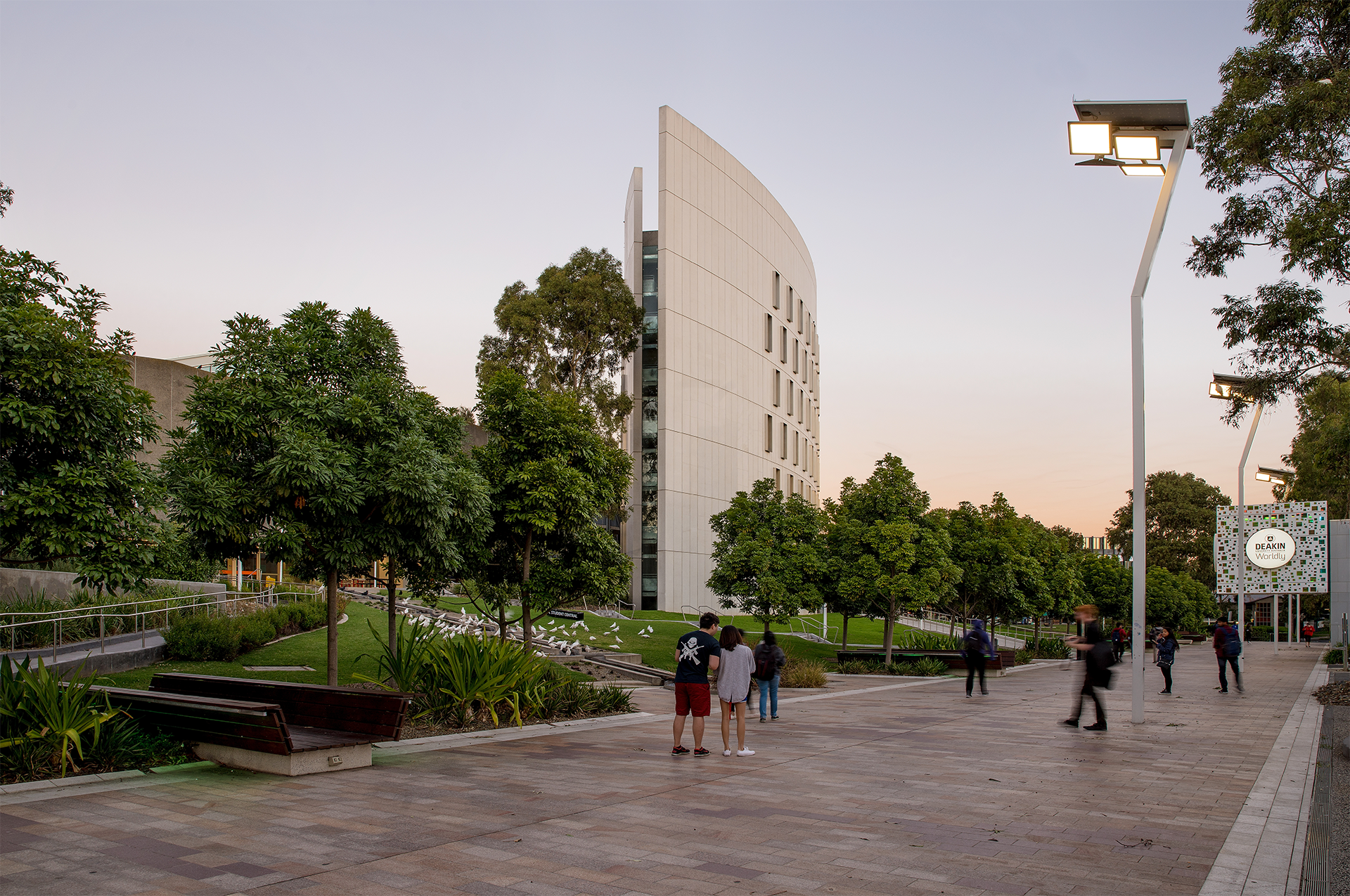 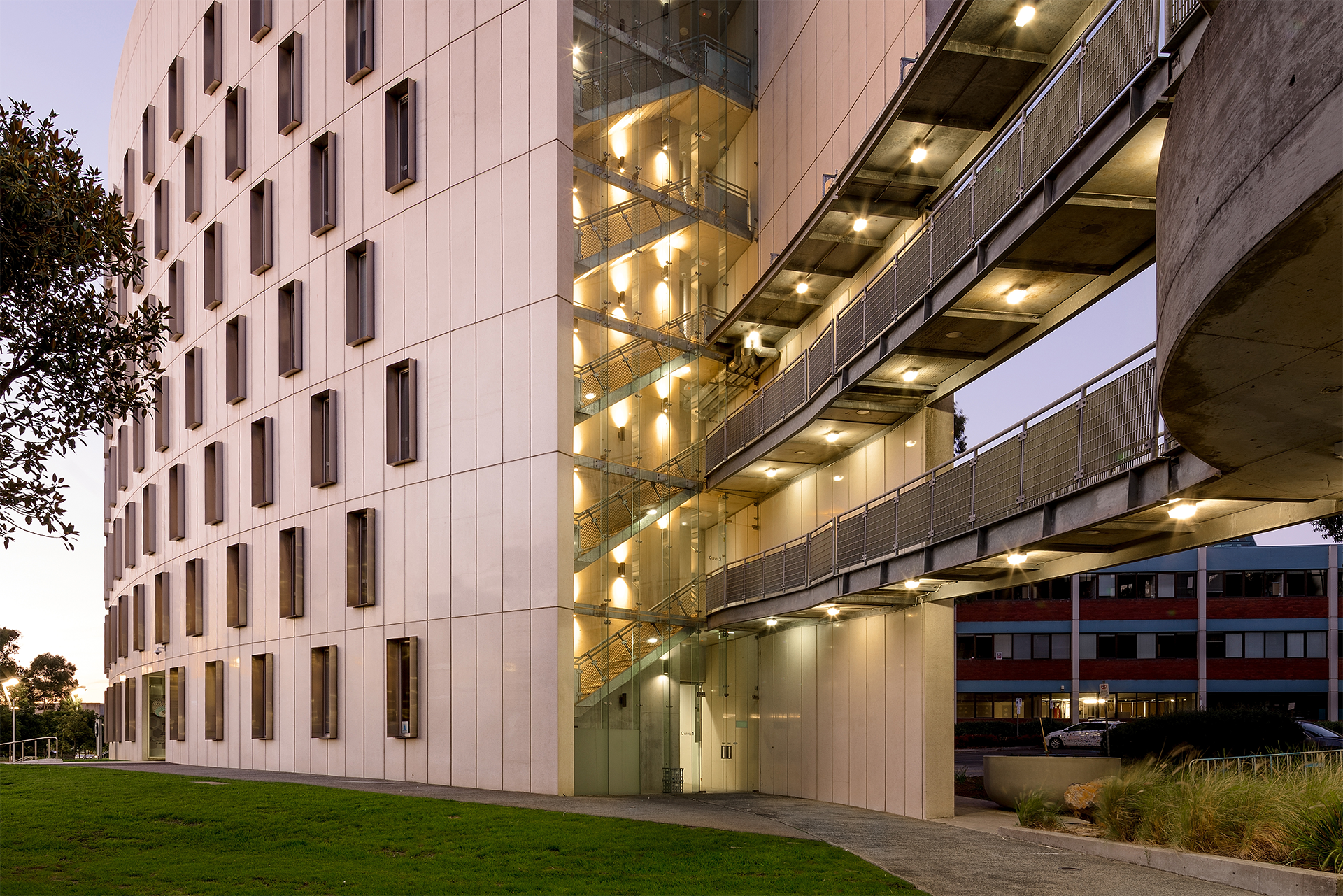 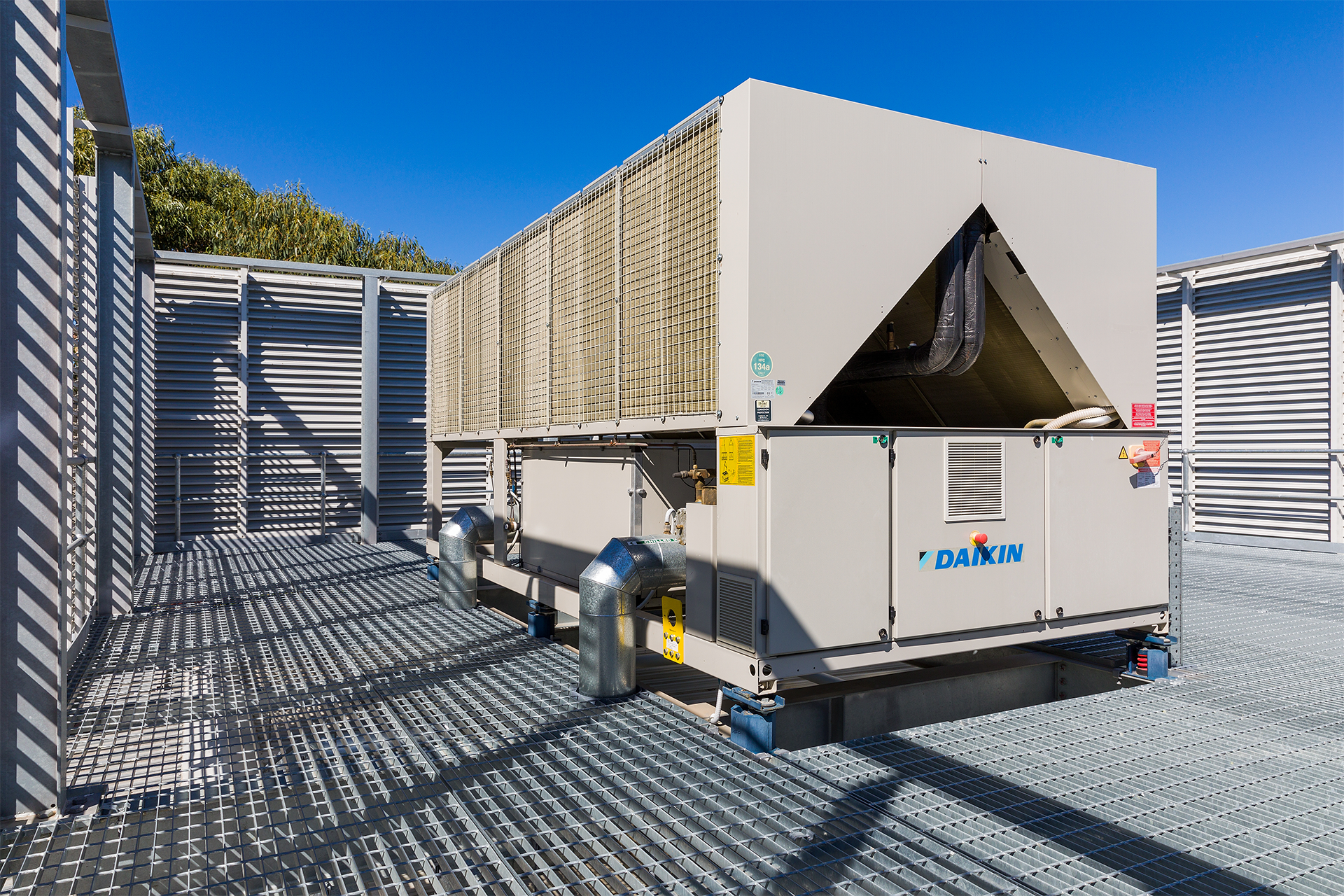 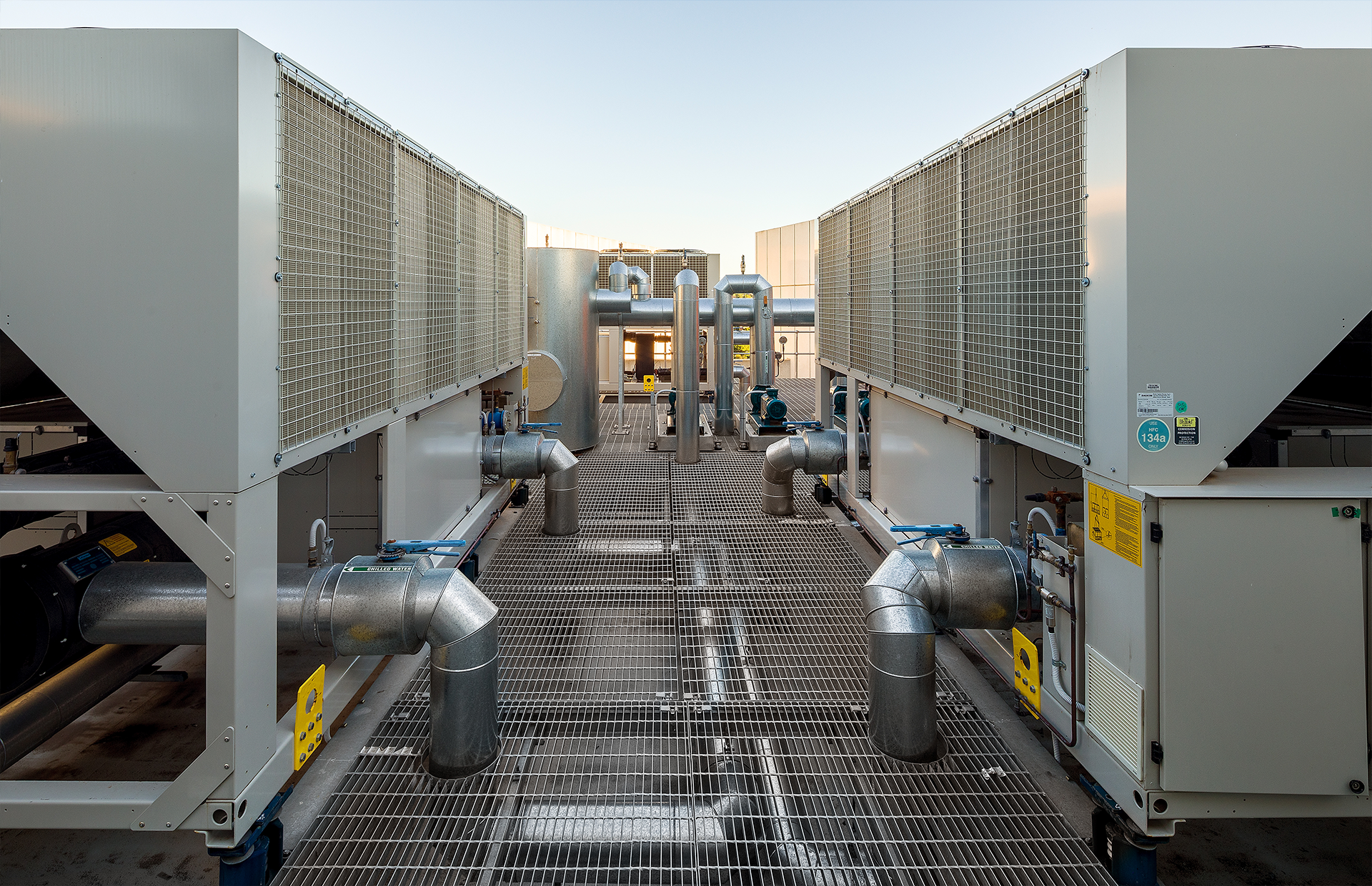 Nestled into a leafy Melbourne suburb and catering for 26,000 students and 1500 staff, Burwood Campus is Deakin University’s busiest campus. In 2016, Environmentally Sustainable Design consultancy, Cundall, in conjunction with AE Smith, undertook significant infrastructure upgrades by way of the installation of air conditioning services in five campus buildings. Working closely with the University, Cundall designed a centralised plant system to service the five buildings and developed the infrastructure to extend the air conditioning to other buildings on campus. The thermal upgrade project was recognised for its excellence at the 2016 AIRAH (Australian Institute of Refrigeration, Air Conditioning, and Heating) Awards, where it was a finalist in the “Best HVAC&R Retrofit or Update” category.

Since the project was slated for delivery within a single academic year, tight timelines and the interests of multiple stakeholders needed to be closely managed. The five buildings undergoing upgrades were required to remain operational with minimal disruption to teaching and exam activities during the installation schedule.

Alongside the project’s logistical constraints, the equipment itself needed to meet specific requirements including longevity, reliability, and high performance. In buildings containing critical testing equipment sensitive to noise distortion, air conditioning was also required to have a minimal impact on harmonic distortion.

Limitations on roof and electrical infrastructure meant that equipment had to have the smallest possible footprint without compromising efficiency or performance. The five buildings were originally designed for natural ventilation and the floor slab height was extremely narrow, necessitating careful coordination of the structure, fit-out, and building services to ensure that ceiling heights were left intact.

To manage the project’s unique challenges, all involved parties worked together in ongoing consultation to understand one another’s needs and manage expectations. During the design and installation stages, Daikin staff used their extensive expertise in specifying air conditioning systems for commercial and public infrastructure projects to systematically deliver the upgrades within the timeline and under budget. The University was also able to remain fully functional during the upgrade works.

The University liaised directly with Daikin to procure six chillers that were delivered on site within 12 weeks, addressing the project’s critical lead times. Daikin’s European-made VSD Screw Chillers, whose Variable Volume Ratio (VVR) technology has since been recognised with a Frost & Sullivan Manufacturing Leadership Award, were installed to ensure maximum efficiency with minimum footprints. Chillers were fitted with IEEE-519 compliant Active Harmonic Filters to limit harmonic distortion, whilst two campus substations were upgraded to facilitate the addition of 3MW of cooling plant. Careful management of the works by all parties involved and negotiation with the power authority allowed strategic upgrading of the transformers, minimising supply shutdowns.